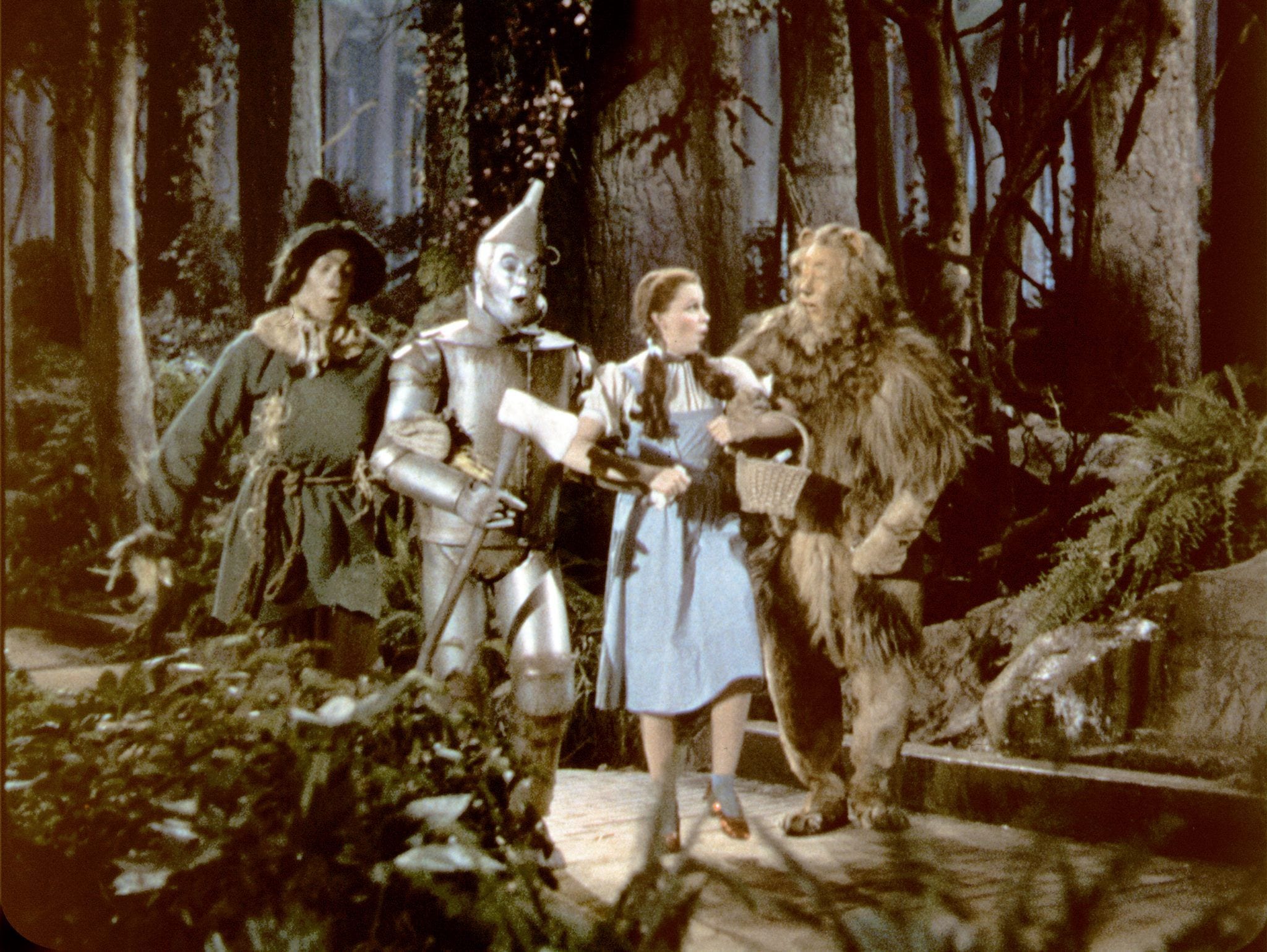 Looking for Lions and Tigers and Bears!

Periodically, we are contacted to help to trouble shoot some problems with a building. The most common reason for these calls is to help to track down a water leak or moisture source. Water seems to be the most destructive force we find during a typical inspection.

Ummm, your house is leaking!

In some cases, the problems are obvious and easy to diagnose and repair. In others, the problems are more difficult. Below is a video showing a problem that was found at an inspection. Water is trapped behind a recently painted exterior wall and causing bubbles to form behind the paint film. The cause of the problem was more difficult to diagnose. Without getting too technical, the moisture source on this home was condensation trapped in the wall cavity. The water was making its way to the exterior and draining out of the wood siding. The house was crying! When the home was recently painted, the water was trapped. It was a matter of time before all the paint was going to peel from the exterior walls and structural damage was going to occur in the wall cavity. Luckily, we found the problem before it caused major damage.

What we have come to realize is that if something does not look right, it deserves a further look. The practiced eye of a professional home inspector may look past obvious defects but stop and concentrate on seemingly smaller defects that could be an indicator of a larger problem. This is a good thing!

In our opinion, home inspectors that are concentrating on the obvious cosmetic and other defects are potentially losing sight of what their main purpose is. From the Standards of Practice in our service area:

“Report on those systems and components inspected that, in the opinion of the inspector, are significantly deficient including:

A)        A reason why, if not self-evident, the system or component is significantly deficient.

B)        Whether the reported deficiency should be corrected or monitored.

Two of the key words in these standards are “significantly deficient”. We will get back to this in a moment.

“…he was on an elephant hunt during his home inspections. Certainly, mice and other small “game” would get past his sights, but his goal was to get all the elephants.”

Many years ago, an experienced home inspector friend of mine told me that he was on an elephant hunt during his home inspections. Certainly, mice and other small “game” would get past his sights, but his goal was to get all the elephants. This has stuck with me throughout my career as a home inspector. Stay focused on the big items. I have taken criticism from people about not identifying cosmetic and other minor issues but am satisfied that I did my job when I got all the “big game”.

In our opinion, “significantly deficient” does not include scratches, blemishes, wear marks, or other normal items, unless they indicate a more insidious problem. Fellow inspectors, do everyone a favor and put away the painter’s tape that is used to identify cosmetic items, unless you are inspecting a new home. Use your time to look for those items that are significantly deficient. 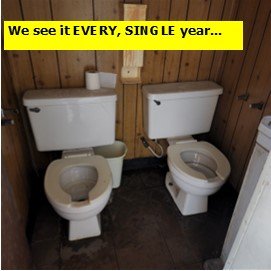 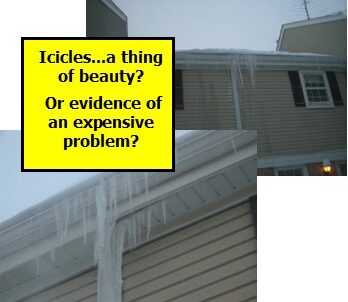 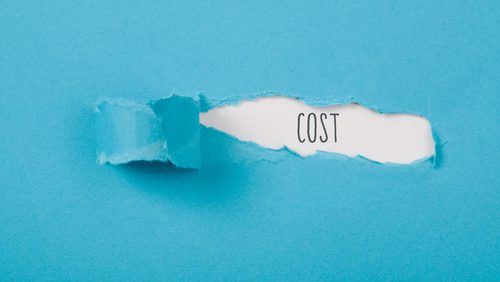 How much is THAT gonna cost??

Fees and scope of inspection for commercial properties vary. Please call our office for details or email the property address to us along with your contact information and we’ll prepare a custom proposal for you.